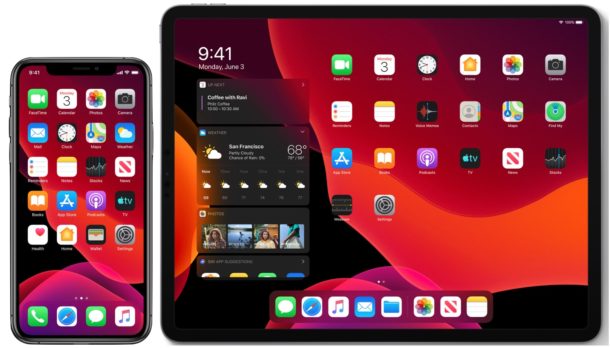 Apple Inc. is soon going to release the new version of their much-awaited iOS, the iOS 14. And although there is no official date for that, and the company is busy with the iOS 13, the Apple device users have numerous questions regarding the launch of iOS 14. And along with the probable release date of the operating system, one of the most talked-about topic when it comes to the iOS 14 is the compatible devices that are going to get the update.

In this article, we are going to talk about the various things regarding the upcoming OS update from Apple Inc., including one of the most important questions in the Apple device users’ mind, whether their device is compatible for the update, or not. So, if you are also an Apple user and are looking forward to Apple iOS 14, then stay tuned with us until the end of the article to know whether you should be excited for the iOS 14 on your device, or not.

Apple devices are normally launched with a new version of the iOS and soon after the release of the devices, the company announces the official rollout of the OS update to the older devices that are compatible with the OS upgrade. This is done over the air update, and the majority of the devices that are based on the latest architecture of the company gets the update as early as possible. Although you can’t be sure that whether the particular update will be available to your existing Apple device, in the majority of the case you will get notified by the various sources that whether you will get the latest OS update or not. The same dilemma is in the Apple device owners is whether their existing devices will be compatible with the iOS 14 update or not. So, next, we are going to talk about the specific devices that are likely to get the update, when released.

AS you will know that the iOS will be available across the platform and will be available to all the major devices that run on the Apple OS including the Apple iPhone, iPads. And with all the latest models from the company, the iOS 14 is going to roll as an update for many devices that currently are on iOS 13. So, if you are currently on the latest version of the iOS, you won’t need to worry about the compatibility of your device for the update. You will surely be going to get it unless any other decision is made by Apple Inc.

Devices likely to get the update

All the iPhone older then iPhone 7 will not support iOS 14. As you know iPhone 6S release in 2015 with iOS 9 as stander. So iOs 13 is the last update for iPhone 6S. You will not get support of next OS update on iPhone 6 and iPhone 6S.

So, this was the information about the iOS 14 compatibility that we have right now. Stay tuned with us for any other major update including the release date and compatibility of iOS 14 that you may be interested in. 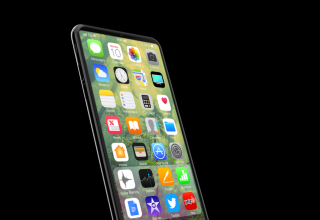